New York is moving quickly to bring more renewable energy online, with some of the newly-awarded projects expected to begin construction this year, and officials say all of the resources are expected to be operational by 2024. Still, advocates point to the need for changes to how energy resources are developed.

“Now, more than ever, we can benefit from Gov. Cuomo’s plan to streamline the renewable energy siting process,” Anne Reynolds, executive director of the Alliance for Clean Energy New York, said in a statement.

Cuomo’s announcement “highlights the need to pass project siting and permitting reforms as part of New York’s state budget this year,” David Gahl, senior director of Northeast state affairs for the Solar Energy Industries Association, said in a statement. “Without streamlined processes, it could take several years for these projects to come online, delaying payback periods and stymieing market growth.”

Proposed by Cuomo last month, the Accelerated Renewable Energy Growth and Community Benefit Act would speed up the permitting and construction of renewable energy projects through creation of a dedicated permitting office, and a Clean Energy Resources Development and Incentives Program run by NYSERDA to rapidly advance new build-ready projects. The new law would also prioritize the development of existing or abandoned commercial and industrial sites, and other abandoned or underutilized areas.

The 21 projects include 17 large-scale solar and four wind projects. Two solar projects will include batteries, supporting New York’s goal to install 3 GW of energy storage by 2030.

The projects are expected to create over 2,000 short-term and long-term jobs.

The selected projects have a weighted average award price of $18.59/MW over the 20-year term of the contracts. It is the lowest average award price resulting from a NYSERDA large-scale renewables solicitation in over a decade, according to officials.

Boralex was tapped to develop about 180 MW of renewable capacity among four solar facilities, the largest being the 120 MW Greens Corners Solar facility in Jefferson County. The Montréal-based company said the selection marks its entry into the New York market.

“Not only was every project submitted selected,” Boralex President Patrick Lemaire said in a statement, but the company “took these projects from concept to today’s announcement in less than a year.”

NYSERDA said it plans to issue its next solicitation for large-scale renewable energy under the state’s Clean Energy Standard by April 22 — Earth Day. 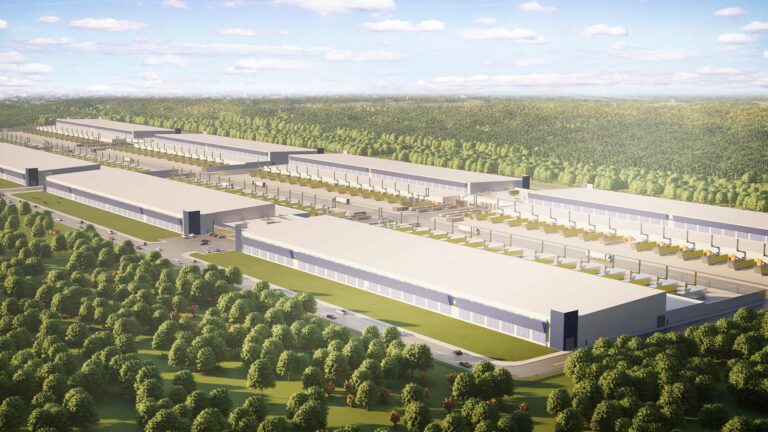 547 Energy Enters into a Strategic Partnership with Castalune

Linkedin
This website uses cookies to improve your experience on our site. By using clicking ‘accept’ you consent to the use of cookies. Learn more.
Accept